Never Settle for Misery in Your Relationships: You Deserve More! 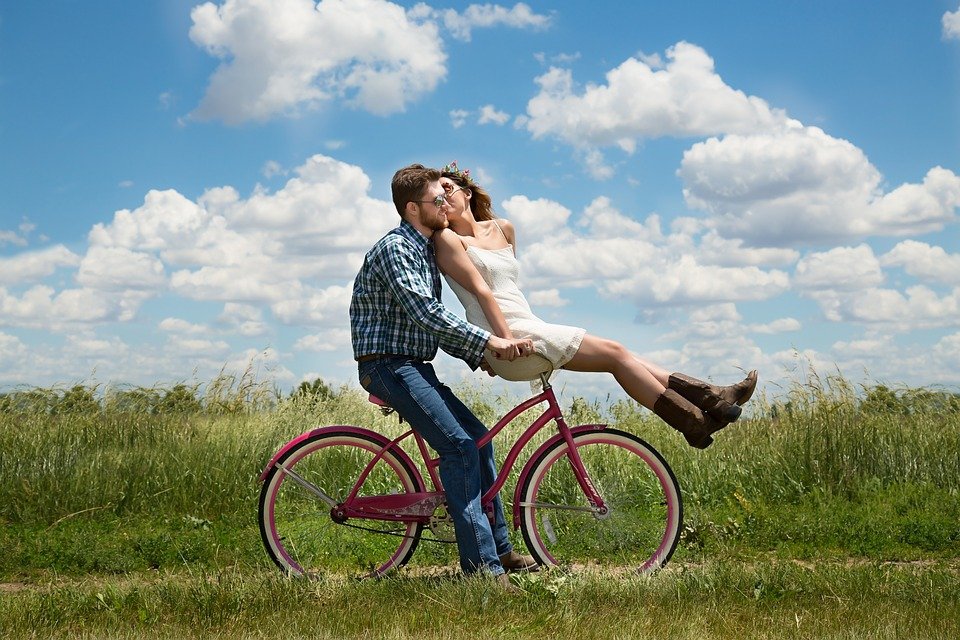 Growing up, I always thought that marriage was one of the oddest ordeals. My parents stuck together for the sake of children while they were a really poor fit for each other. Many of family members and neighbors were married. However, most of them seemed pretty miserable to me.

The word “divorce” was like a bad karma in our “old-school” society. People would stick together in misery till death tore them apart.

I thought that I was a freak for not understanding this whole marriage ordeal. As a result, it created a lot of confusing impressions and beliefs in my mind.

Luckily, by the time I moved to NY, my parents were done torturing each other and me in the process. My dad was living in Brooklyn, while my mom was a million miles away. I ended up living my dad for a bit.

A few years went by, and I established myself in my new environment. Deep inside, I still did not believe in happy marriage. Provided that, I felt that there was something fundamentally wrong with me.

Then again, I allowed people to influence me. Not to mentation, my new role models: Hollywood’s “happily ever after” romantic comedies!

Don’t Get Pressured Into Relationships. 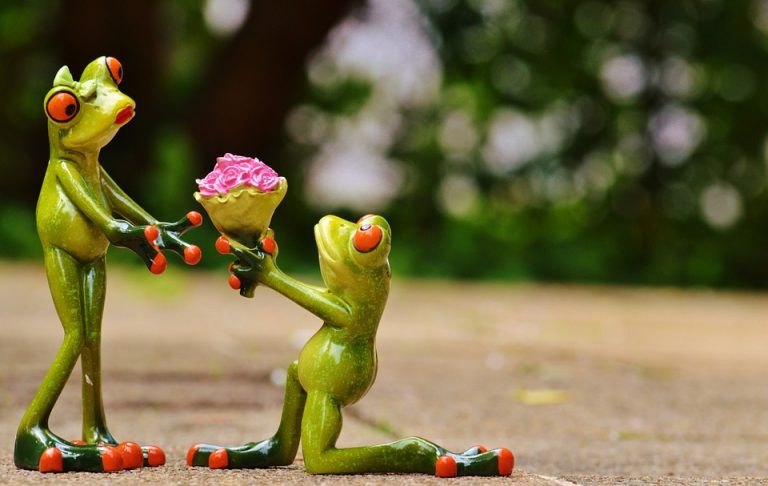 So, by the time I turned 23, I was ready to get married. All I needed was to find someone who would love me and take care of me. After dating quite a few men, I believed that I was not capable of loving anyone. However, I was determined to get married so I can fit in and stop being a freak!

I found my “perfect” match. We dated for about four beautiful months. It was almost like a Hollywood movie: the flowers, the gifts, and the romance. Finally, with some encouragement from me, my prince proposed. We went to the city hall and got married. The marriage procedure felt like signing a bail for someone in the NYC 17th precinct – amusingly ridiculous.

We rented a small one bedroom apartment, and my suffering began. I am a not a big person, but I need lots of space. Granted, I always had space with my own bathroom and bedroom. Sharing a bed with another person really put a toll on me.

My ex-husband was an amazing and a very kind person. It made things even worse. Everyone told me that this how marriage supposed to be.  You need to sacrifice a bit. Your husband is an angel, and you should be grateful.

Nonetheless, I tried desperately to figure out what was wrong with me. I was unhappy in a “happy” marriage.  Everything that looked perfect outside felt bad inside. I was struggling to make things work.

In the second year, my marriage became a bad habit. My life was a mess. I started drinking, bingeing and going out. I had no strength to end the relationship.

At the same time, I was ready to transform my life. But, I didn’t have the tools or support. Given that, I did horrible things as I  was swimming in my tears and lies. I even went to see a shrink, who instantly wanted me to start taking useless pills. I tried to improve my health and spirits by quitting smoking, eating well and exercising instead. I even took a few yoga classes.

Finally, my ex-husband got sick of me, and we started talking about splitting up. Finally, after a quick notary public stamp for $500, our marriage was over. I was very lucky! My ex-husband helped me move and was very kind and understanding.

At least, I was free again! For the first time in my life, I got my own apartment. I still did not believe in meeting the right partner. So, newly single, I went on a dating marathon. As you can imagine, I went little nuts!

I was flying high, drinking, partying, dating and free. But, I still was not happy.

Changing my habits was not an accidental process. It became a daily work to create a healthier and happier me.

I gave up on the idea of finding the true love.  Instead, I’ve decided to clean my act.

I had my freedom, but I was still deep in the mud.

Firstly, I started by cleaning up my apartment and my office. I bought a ton of self-help books. My physical therapist recommended “The Power of Now, ” and another friend landed me the “Feng Shui” books for cleaning.

Secondly, I started taking more yoga classes and reading mind-opening books. Somewhere along the lines, I realized, there was no right or wrong. I don’t have to subscribe to anything I don’t agree with because the society, family, friends or TV said so. I stopped drinking and finally (after five unsuccessful attempts) quit smoking.

Lastly, I ceased to looking for a partner to solve my problems and make me happy. There was no pressure. I was OK to be single.

My life was improving. I went hiking for the first time in my life at the age of 24. I was finally feeling alive!

Suddenly, I met my old friend, Ron. We went out for lunch. I told him that I was not married anymore, but not rushing into a new relationship. Trust me; it was difficult. He was utterly handsome, smart and simply charming. He was just my type. We were both so scared of hurting ourselves. But, we decided to take a risk! We both shared the same outlook on spirituality and existence. There was a deep connection between us from the start. It was (and still is) magic!

Nearly 15 years passed since we had lunch at the corner New York cafe. We are still together. Ron and I moved to Colorado, adopted a puppy and finally got married in 2014.  I really love and like my husband.

In fact, I would not be where I am today if he was not by my side. Ron motivates me to pursue my dreams. He is my best friend and my partner.

Naturally, we had some ups and downs over the course of our lives. We were able to work through the issues which made our relationship stronger. This experience made me realize that:

The only way to have a fulfilling relationship with others is that I need the ability to know and have the internal relationship with myself. There is no such thing as “norm” – you just have to find the right kind of crazy.

I am glad that I didn’t settle for less. And neither should you.

7 thoughts on “Never Settle for Misery in Your Relationships: You Deserve More!” 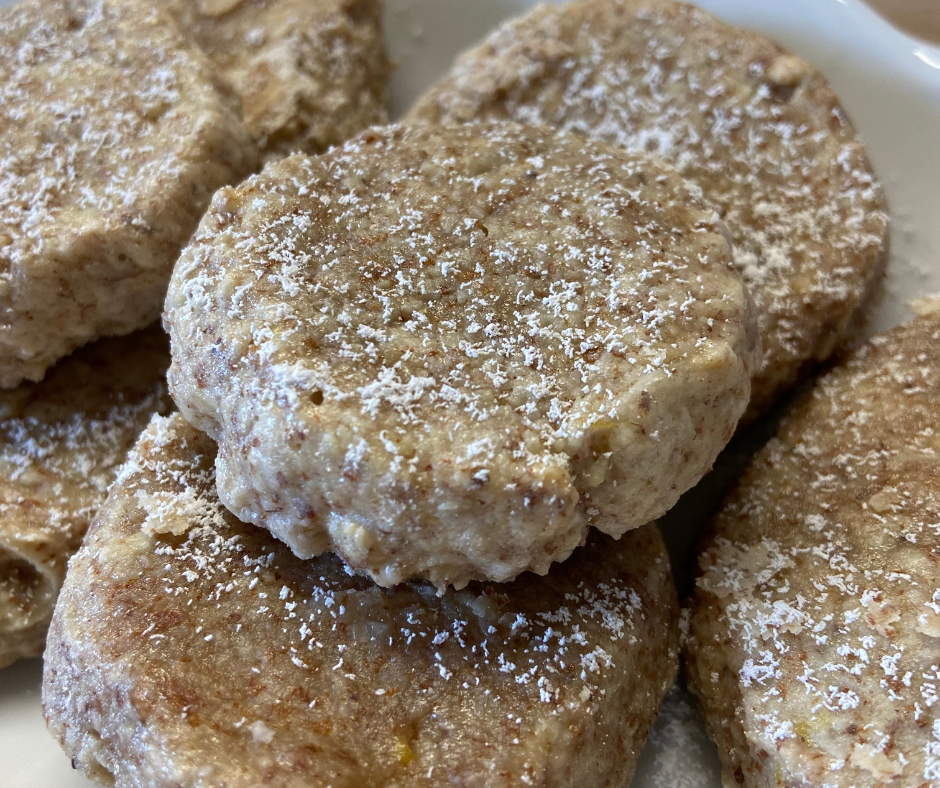 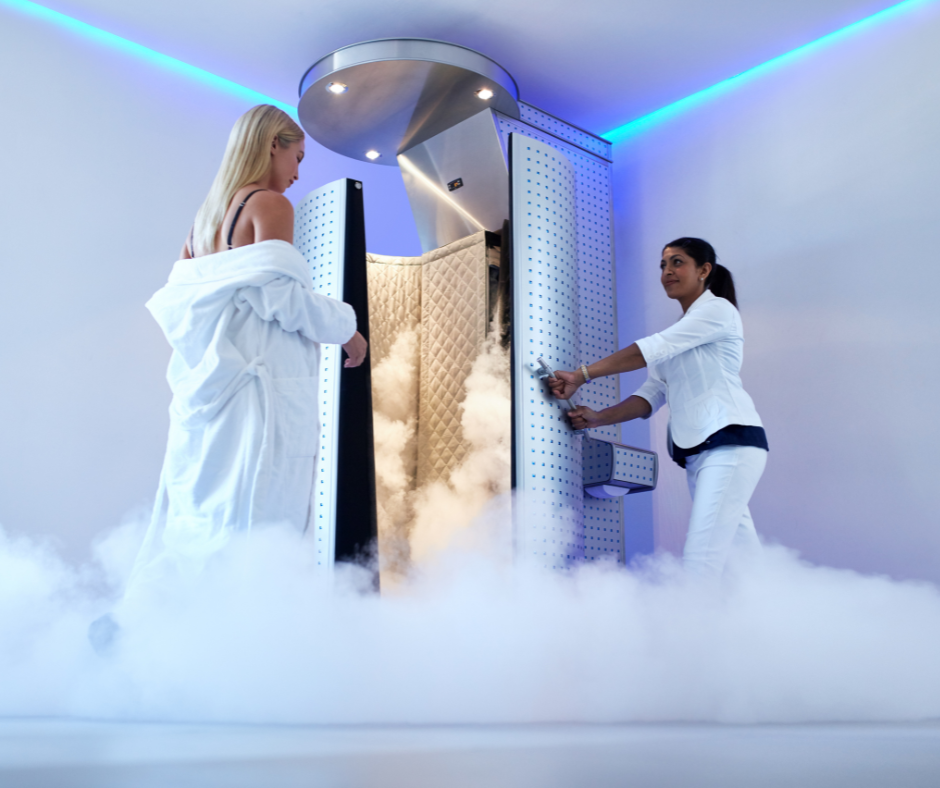 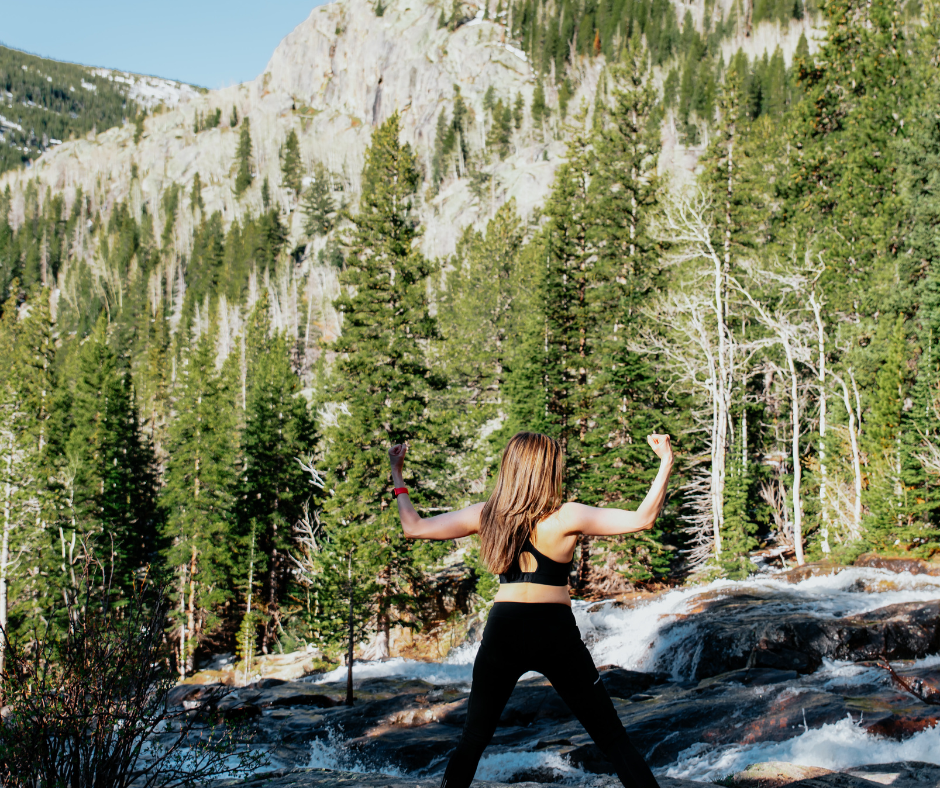 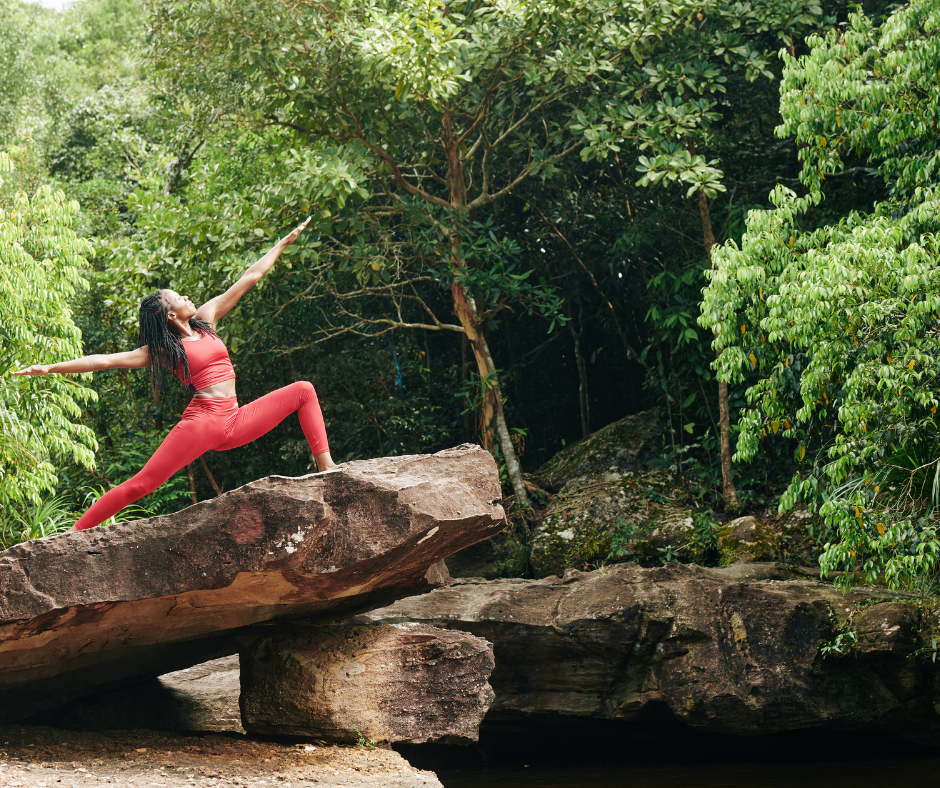